Recovering revenue without stripping debtors of their dignity

Both Marc and Mercia have been in the debt recovery industry since 1999. They invested heavily into this trade and have built good relationships with the clients they served. They earned the respect of all the clients they served over the years. They are known for their integrity and ethics, and have accumulated vast knowledge in the trade and certainly have much to offer the industry and their clients. 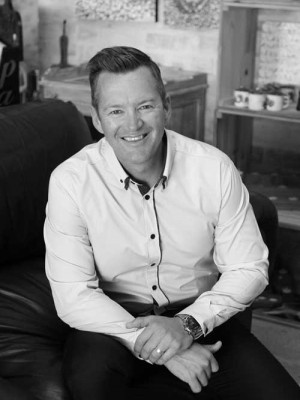 Marc completed his matric in 1994 in a lttle town called Kathu in the Northern Cape. He started his career at Iscor mine in 1995. Whilst working at Iscor he enrolled for N6 Computer Practice at Kathu College which he completed 2 years later. In 1997 he relocated to Pretoria. In 1999 he was approached by the owner of a new debt collection company to develop the business. He became very successful in the trade and by 2009 the company grew from a mere 80 to more than 2000 clients. He worked as sales representative and later opened and managed a new branch in Johannesburg. He acquired knowledge and completed his National Diploma Information Technology at the Tswane University of Technology in 2003. He was approached by one of his colleagues to join forces with him and 3 investors to start a new collection company. In a period of 8 years this company grew to become a serious contender in the medical collection industry with a compliment of 101 staff, 2 successful branches and more than 1000 clients. He was responsible for setting up office, developing an unique collection process and strategy, in conjunction with the software provider developed an automated collection system. His portfolio included the duties of national operational manager, national marketing manager and IT manager. He relocated to the Western Cape in 2013 with his wife and 2 daughters. April 2017 he resigned and entered into a support agreement which came to an end December 2017 and Colmed (Pty) Ltd was established. 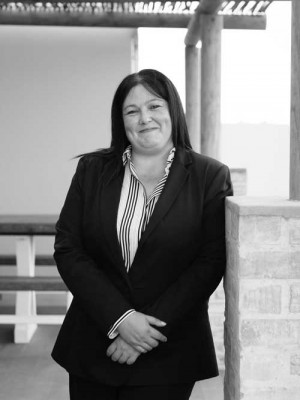 Mercia grew up in Gauteng and matriculated at High School Gerrit Martitz. In 1997 she qualified as a chef . She decided to make a career change and accepted a position in the collections industry in 1999. Employed as a client liaison officer initially and discovering her passion in life she skilled herself as a call centre agent. In 2006 she was promoted and accepted a position as branch manager of the Western Cape branch. In 2009 she accepted a position at another debt recovery agent as client liaison officer. She served her clients well and built great relationships. In 2018 the opportunity presented itself to join forces with Marc in the form of Colmed (Pty) Ltd. 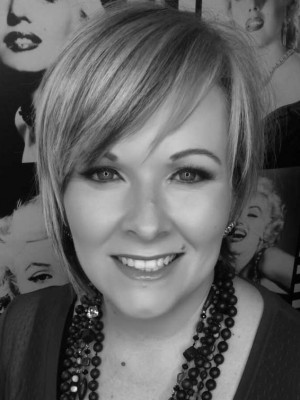 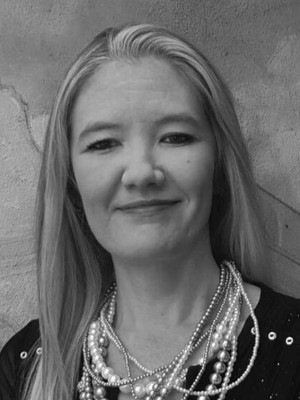 Marc has always provided a service of above average standard and for that reason I have moved my business to Colmed. The results achieved as well as professional conduct of Colmed staff, in the last two months, has proven it to be the correct decision.

We go about recovering outstanding debt in a strategic and tactical way, employing technology to ensure optimal returns.